The "Indie Music Cafe" TV show is hosted by Emmy Award winner Christopher Ewing, whose credits include hosting the popular hit radio show, "The Radio Cafe", as well as working as an actor on such top rated shows as "All My Children", "One Life to Live" and others, plus hundreds of radio & T.V. commercials.


He is also the creator and producer of many other television projects, such as the hit children's television shows "Hang On to the Dream" and "Aunt Molly & Friends".  Selected by the National Academy of Television Arts & Sciences to serve as one of their prestigious "Blue Ribbon Judges",  Christopher is an annual judge for the Emmy Award competitions, including the "Daytime Emmy Awards" and the "National News & Documentary Emmy Awards".

Christopher is also the President and Founder of The Hang On to the Dream Foundation, the national, 501 (c) 3, non-profit organization that helps kids from around the country by providing them with needed equipment, opportunities and finances in an effort to help them reach their goals in life.


Christopher's television production company, Metro Media Group, is located at the legendary Sunset Gower Studios in Hollywood.  He resides in Los Angeles, California and when he is not hard at work filming, he can often be found on the back of a horse competing in showjumping competitions around the country.  He also devotes a lot of his time to church-related activities. 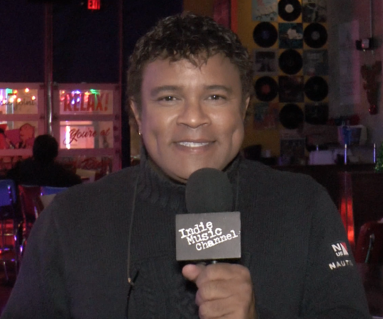 ​"Indie Music Cafe" is a weekly syndicated TV show dedicated to promoting songs and music videos created by independent singers and bands of all genres from around the world.  The program is hosted by the show's creator, Emmy Award winning TV host, actor & model, Christopher Ewing, who has long been a huge supporter of local artists.

"I created 'Indie Music Cafe' because I have always felt that there needed to be more support for local artists and their music" says Christopher.  "There are so many incredibly talented singers and bands out here whose music isn't getting enough radio and TV airplay, mainly because 'the-powers-that-be' deem their music insignificant all because they aren't signed to a big record deal with a major label.  Whether a singer or a band has a record deal or not, they can still have AWESOME music that deserves to be heard and now, through the 'Indie Music Cafe',  there is a television show dedicated specifically to helping independent artists promote themselves and their music around the world." 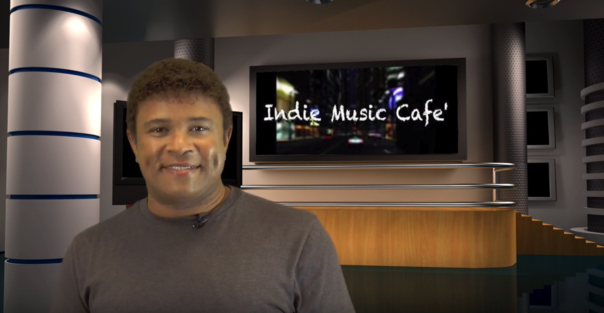